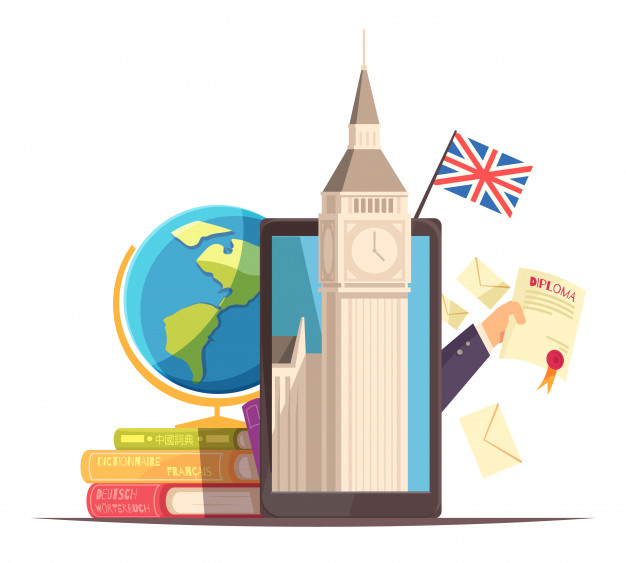 in ... tiếng Anh là gì
320 6
188
SHARES
988
VIEWS
Share on FacebookShare on Twitter
“What’s done cannot be undone” -> nghĩa là điều đã xảy ra thì coi như xong, không thể thay đổi hay đảo ngược; ‘không thể thay đổi quá khứ’.
Ví dụ
In the current crisis, musicians and others no doubt hope that with the end of the pandemic what has been given up will be restored. That remains to be seen, but it is certain that nothing will be regained without an enormous struggle, with far-reaching political and social implications (sự dính líu). Management may well side with Lady Macbeth, who reasoned that “what’s done cannot be undone.”
“What’s done cannot be undone overnight. The only way we are going to turn the ship around is by getting involved and making a difference yourself, while being positive and getting everybody working together. Positive actions and thoughts breed positive outcomes. Yes, we’d all love to be racing for better stakes. But we all need to commence (khởi đầu) rebuilding first. And unless we start today and spread the love of the game – and look after the owner and punter – we aren’t going to keep the people we have, never mind try and attract new players!”
It’s true that Owen Coyle’s side had to bear the brunt of most of the incorrect calls this season, or else the team could have easily ended the year in a better league position than they are at the moment. SC East Bengal’s miserable debut could have been more bearable had decisions gone their way, while Chennaiyin FC was all but set to invade into sniffing (khụt khịt, sổ mũi) distance of the top-four. What’s done cannot be undone. As you might have already guessed, ISL does not have the privilege to avail goal-line technology. But we need to look forward, make arrangements to avoid such situations – and the organisers have taken the first step.

Tags: undone
Share75Tweet47Share19
Previous Post “That would be telling” nghĩa là gì? Next Post “There ought to be a law” nghĩa là gì?